When I grow old, I mean really old, I want to be like Lynn Ruth Miller who died yesterday at the age of 87. Until the last, Lynn Ruth was so full of life and dreams and plans – she knew the secret of immortality and now lives on in all of us who’ve worked, lived and played with her since she launched herself onto the comedy scene in her 70s. 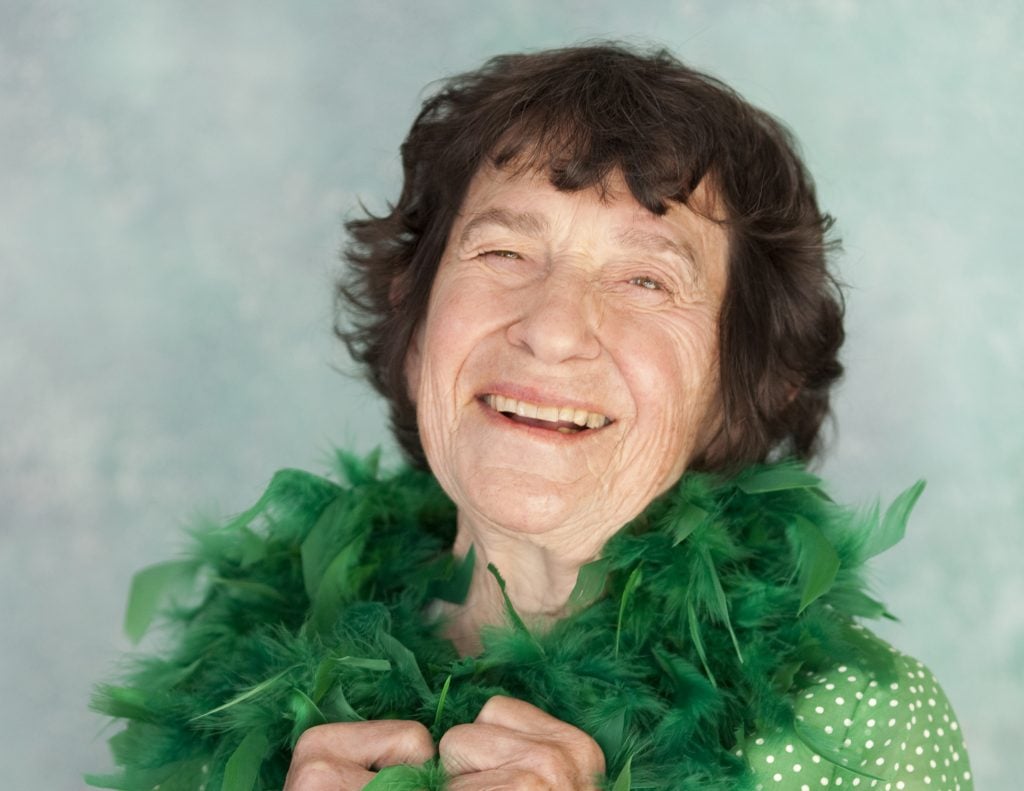 Lynn Ruth Miller has died aged 87. The American comedian who made Brighton her home claimed to be the oldest female comedian in the world and will be greatly missed by the UK comedy community.