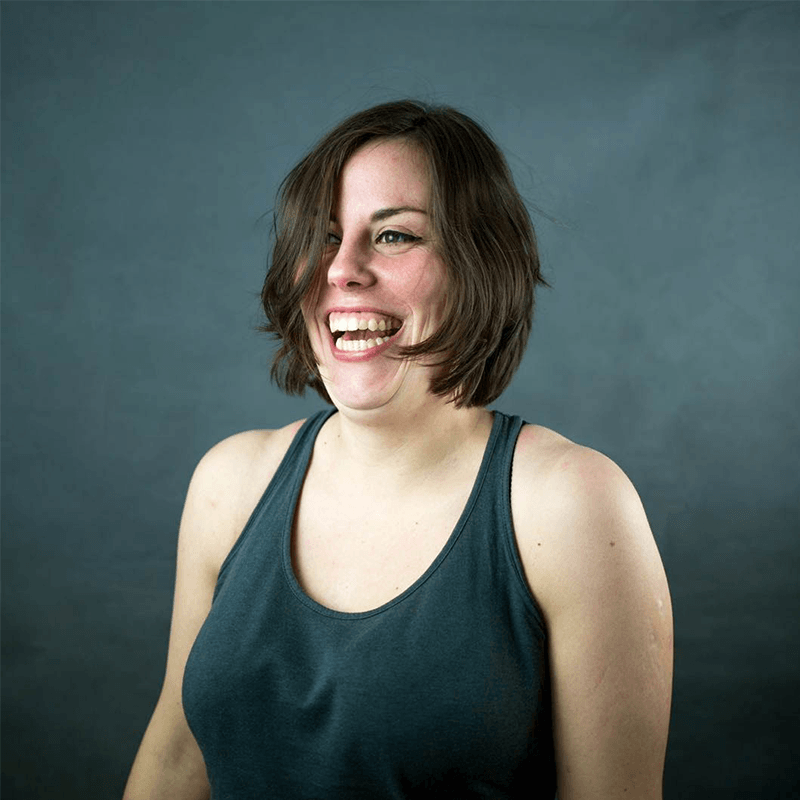 Pride is usually a synonym for celebrations and parades, which have been widely cancelled, as everything else this year, due to the spread of coronavirus.

As a member of the LGBTQ+ community, I don’t always fit in at the big celebrations. The all-out parties are a hard place for a socially awkward anxious person, who has trouble connecting with others on a large scale.

– “Oh, so open mics are your thing Mariana? Small audiences, not much of a fuss, and comedy, which you love!”

Not that easy! Despite all the strides made with the help of the LGBTQ+ movement and all the out LGBTQ+ comedians who have successful careers and industry respect, open mics still suffer from an overabundance of homophobic and transphobic jokes. I’d argue if we could call them jokes and if we could call everything happening in the open mic circuit comedy, but that’s beside the point. And it would be a lie if I said only open mics suffer from that fate – I go to many shows and have a subscription to many streaming services, and know for a fact that people don’t let go of their prejudices, just because they start making a little bit more money from their work.

In London, we have the privilege of having LGBTQ+ comedy nights, and those that albeit not full-on dedicated to the cause, are very queer-friendly. Shows like The LOL Word, FOC IT UP!, Permitted Fruit, Wacky Racists and if I do say so myself Word of Muff are little oases of homophobia free comedy. I’ll take the time to single out Oh Queer Cupid for adding a little bit of speed dating to the comedy show (or is it the other way around? – a little comedy show to the speed dating?) and making that difficult connection between anxious, awkward strangers, just a little bit easier.

I’m sure there are pockets of joy outside of London and the big cities of the world, but I do yearn for the day I’ll walk into any comedy joint, in any town in the world, and won’t run the risk of feeling like the joke is on me.

This June there will also not be any live comedy to enjoy anywhere that’s not online and I’m itching for that content! As I don’t have any gigs to go to in the evenings, I will gather some highlights to share with you in the next three Wednesdays of the month.

Pride started as a riot that led to LGBTQ+ rights being recognised, and although there’s still work to be done, we are allowed to celebrate people.

I’m bringing my pride celebrations online to the Funny Women pages by highlighting some comedians and performers, in what, I underline, won’t be an exhaustive list, but a personal one!

Come back next week!

Mariana is an international comedian, writer and photographer. She co-produces queer, female and immigrant comedy nights all across London. Her work has appeared at the Guardian, the BBC, the East End Film Festival, the Upright Citizens Brigade Theatre in New York and more. She is Funny Women’s Website and Social Media Manager.
More by this author

Funny Women is launching a new industry award to recognise the female writers of unscripted comedy. The Award will be accepting nominations of the best women comedy writers

Comedians aren’t just at risk of cabin fever during this time of social distancing and self-isolation, gig cancellations have meant not just loss of earnings but also fewer

Why Maddy Magellan is a Comedy Icon

When it comes to female characters there appears to be an odd belief that there are few examples of them in comedy, specifically examples who could be held 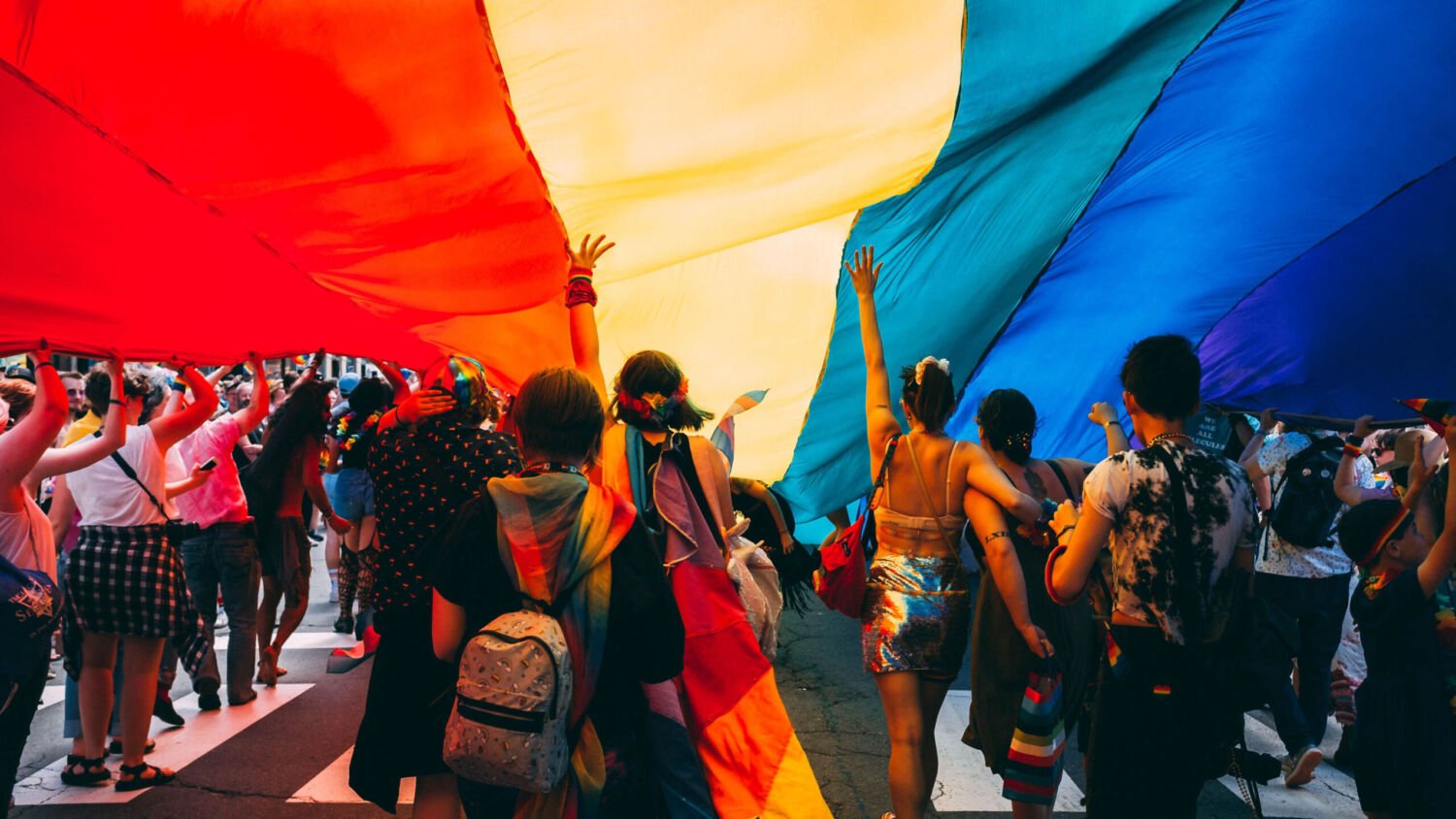 Last Wednesday of June means this is the last of my Pride features at Funny Women for this year. I’ll keep being queer and occasionally writing here, but 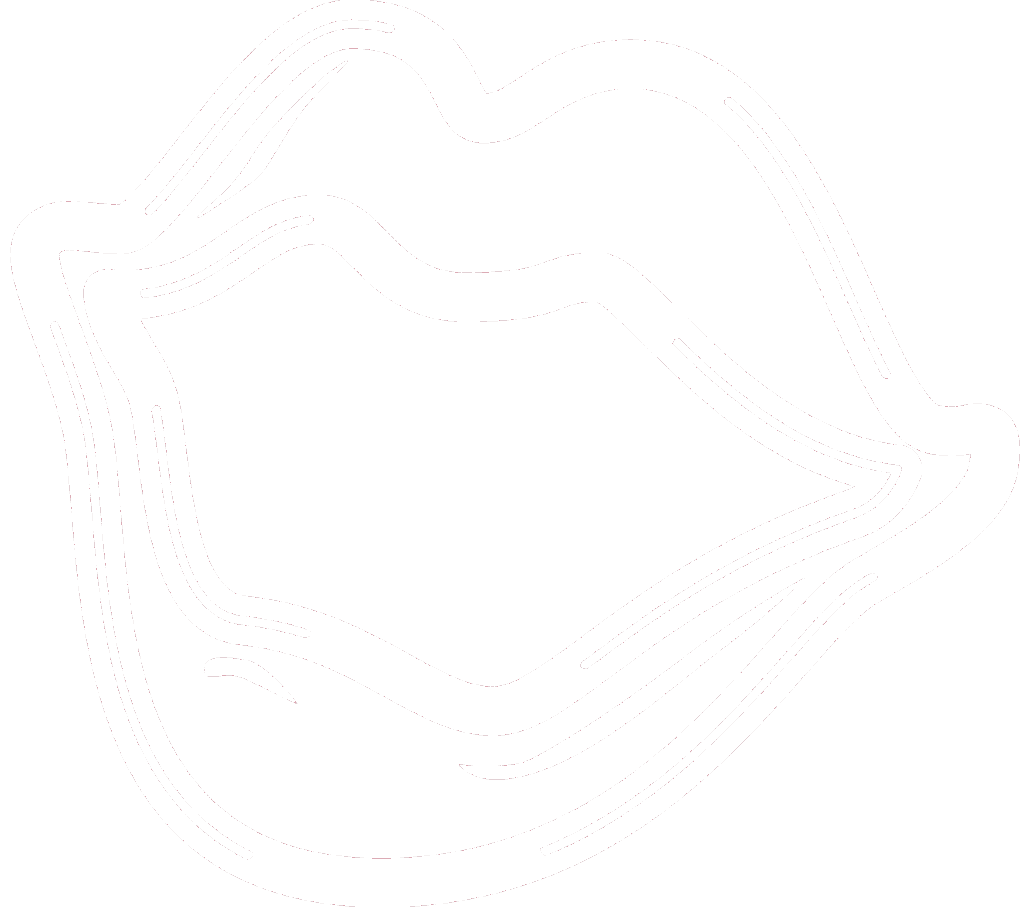