BBC comedy has announced two brand new series commissions today, as its commitment to sketch comedy continues.
Following their critically acclaimed pilots last year for BBC Three, both Ellie & Natasia and Lazy Susan will return for a full series run! Also, Famalam, the comedy sketch show where no area of the universe is off-limits, will return later this year for a third series with a brand new addition to the cast in Danielle Vitalis.

Ellie & Natasia was a Slice (formerly known as a Comedy Feeds) for BBC Three in 2019, with their hilarious Internet Nails sketch.

Lazy Susan was a Comedy Short for iPlayer and BBC Two and follows in the footsteps of Spencer Jones’ The Mind of Herbert Clunkerdunk, as well as two upcoming shows; Mandy from Diane Morgan and Out Of Her Mind from Sara Pascoe, in being given a full series.

Shane Allen, Controller of BBC Comedy Commissioning, says: “The UK has a long and rich history of multi-character sketch comedy; these new shows carry that flame at a time when we need comedy to burn bright. The talents involved celebrate all that is wonderful about the British spirit and character to demonstrate that laughter really is the best medicine.”

Fiona Campbell, Controller of BBC Three, says: “BBC Three has always been a channel that places huge value in nurturing new talent so we’re really happy that we’re taking Ellie & Natasia and Lazy Susan, two comedies from female comedy voices, to series. Famalam has been a huge hit for us, both on iPlayer and on social, and we’re looking forward to seeing what comes next from these unique, comedy talents.”

Broadcast details for all three shows will be announced in due course. 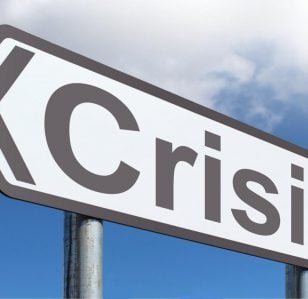 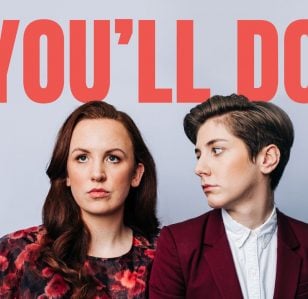