March 2020 marks WOW – Women of the World festivals 10th anniversary as the world’s biggest festival dedicated to gender equality! In celebration of this, the festival has a limited number of Early Bird Day Passes for £30.

The Funny Women team have always enjoyed being involved with WOW, whether holding comedy showcases, facilitating workshops, taking part in panels or (wo)manning a stall. WOW will be back at the Southbank Centre from 6th-8th March for three days of events, talks and workshops tackling subjects that matter most to women and girls across the world today.

Day passes are available for Friday 6th March and Saturday 7th March. Each day will feature a different line-up, so you can buy passes for both days or attend just one.

From reproductive rights to leadership, ageing to climate change; you’ll hear from the best thinkers, most inspiring activists and compelling speakers of our time. This year also sees the return of WOW Speed Mentoring, WOW Bites and the WOW Market.

Watch this space for a programme of additional ticketed events to be announced later this year, including a special 10th anniversary Sunday celebration to mark International Women’s Day.

Come and have your say, and be part of WOW’s movement as a force for positive change. Tickets available here! 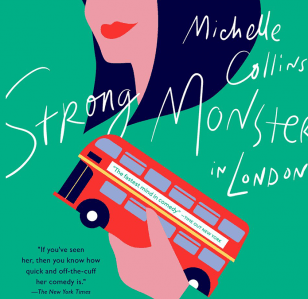 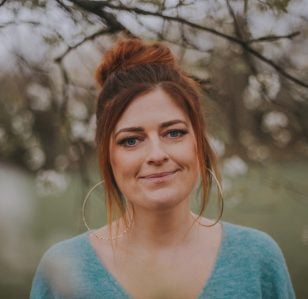