We held the first of our 2017 Funny Women Awards Regional Finals in Dublin on Saturday and the competition was fierce! Of 80 talented comedians in the first Dublin heats, only 10 went through to this round. American Erin Ferguson kicked off the show, telling us how she had overcome a speech impediment before Joanne Heffernan had us laughing over an awkward interaction with her brother in the front row! Grace Mulvey’s tales of Irish women’s sex education were so funny we awarded her runner-up, alongside Emer Murphy who’s dry lines about giving her family a day out had us in stitches. Julie Jay cracked us up with self-deprecating jokes on her appearance as a child and Saharm Ali amazed us with her characters! Aoife Bella got the party started, Laura Byrne gave us a sing-along and Denny MacDermott brought a new take on Snow White’s step-mother. But it was Ashlee Bentley, with her jokes about cheating and veganism who was crowned Dublin’s Regional Finalist on the night. We caught up with her for a chat…

Funny Women: Congratulations! How does it feel to be through to the 2017 Funny Women Awards?

Ashlee Bentley: It feels amazing, I can’t quite believe it. I’m waiting for Moonlight scenario to happen with Warren Beatty and Faye Dunaway coming into my living room to tell me there has been a mistake! 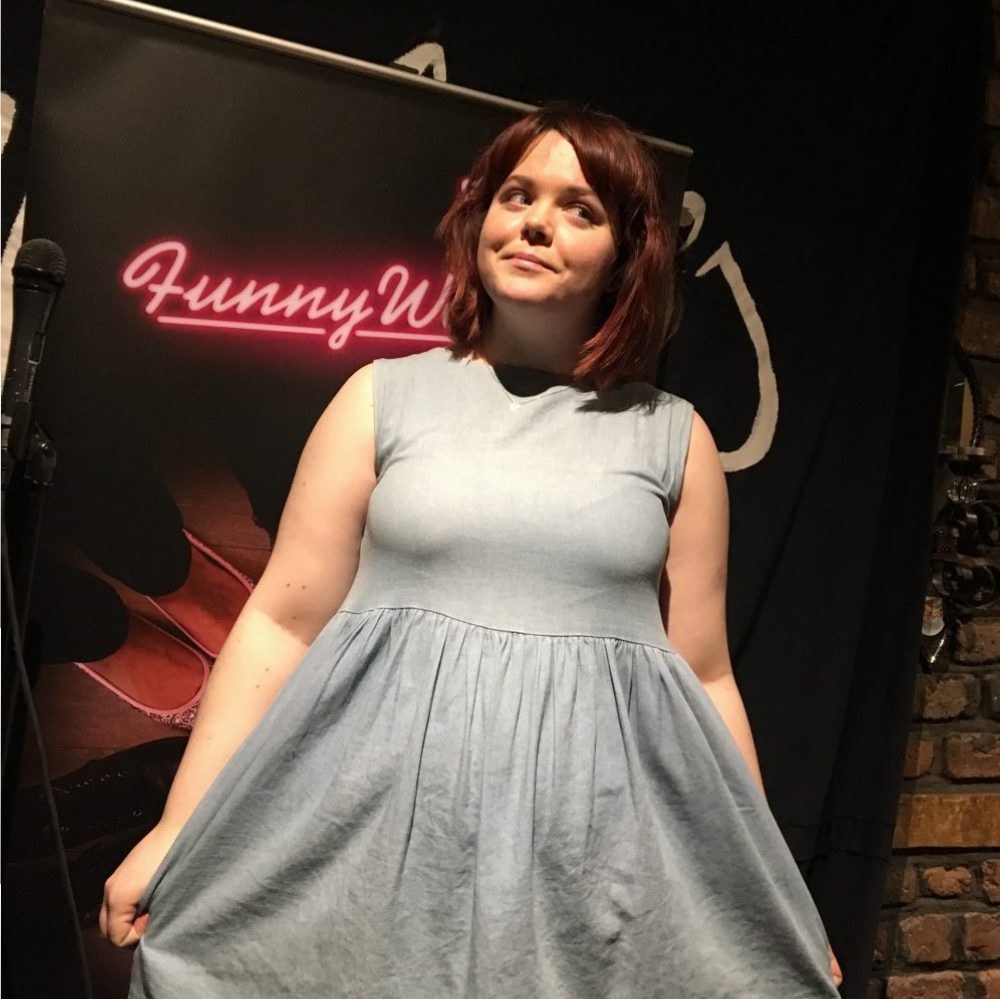 FW: How did you get started in comedy?

AB: I’ve been obsessed with comedy since I was a child. I knew at eight years old that I wanted to be a comedian. I remember telling my friend and she said that I should, because I was funny and I thought: “well alright, I will.” At lunchtime that day I did my very first stand up show in the playground. Mainly knock-knock jokes, but I like to think it went well.

I think there is something almost magical about comedy and laughter and how it can take you away from everything happening in your life for a moment. I didn’t think I could do it, but a couple of years ago I just thought life’s too short and I’d hate myself if I didn’t at least try, so I signed up for an open mic and for my seven minutes in heaven I decided to write a one-woman play entitled Alternative Harry Potter Endings. It was horrific and I figured I couldn’t do any worse than that, so I kept going.

FW: Who is your comedy inspiration?

AB: Dylan Moran, my uncle bought me Black Books for my birthday years ago and I just thought it was the most wonderfully weirdly funny thing I’d ever seen. I’m also a huge Rik Mayall fan.

FW: And who are your favourite funny women?

Don’t miss the opportunity to see who our next Regional Finalist on Saturday 17th February at VAULT Festival, London with our host Rosie Jones! For tickets click here! 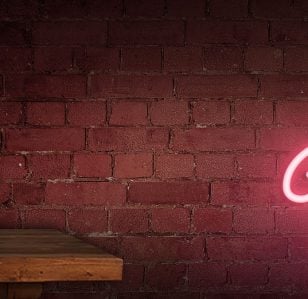 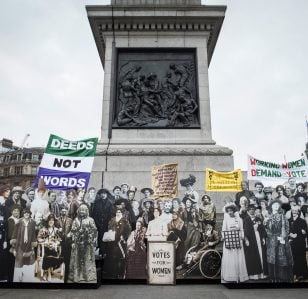