That Pair: Letting it Go 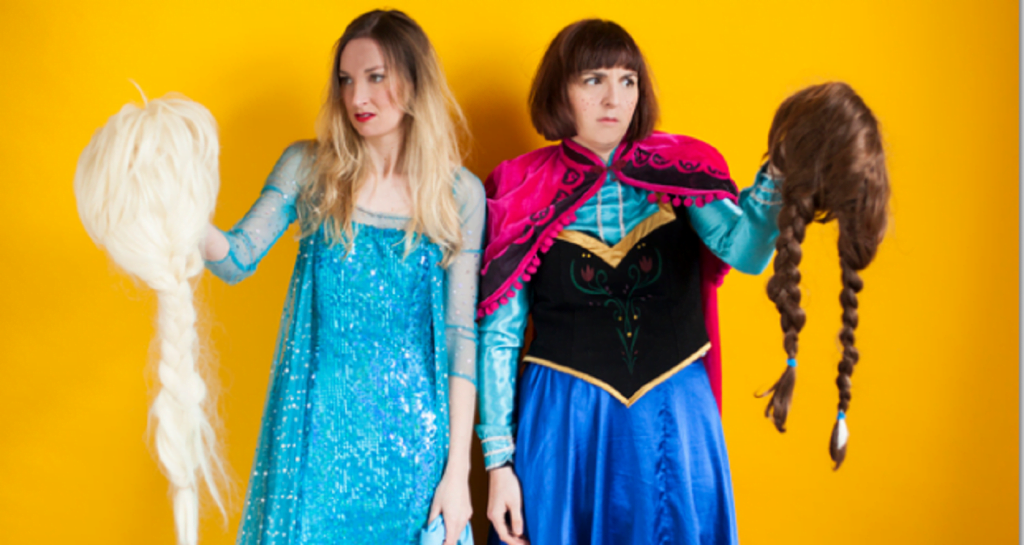 A haughty princess and a daft clown, Lorna Shaw and Kathryn Bond respectively make up this incredibly talented double act. Finalists in the 2012 Funny Women Awards this show demonstrates […] 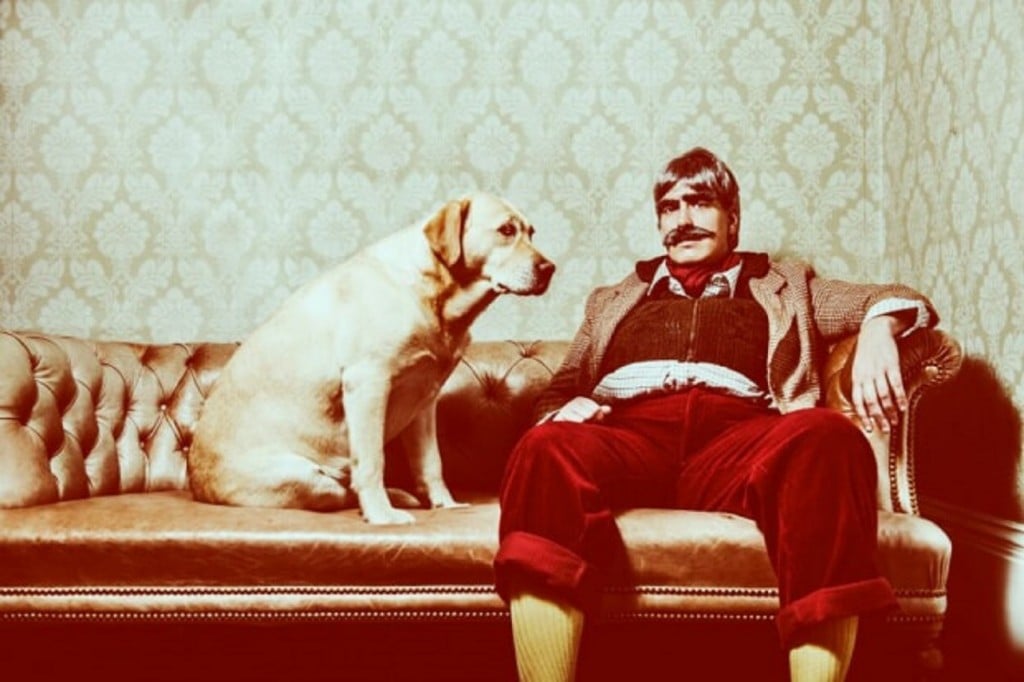 When you are greeted with a glass of sherry and a sausage roll, you just know you are in for a good time. Sophie Pelham introduces us seamlessly to her […] 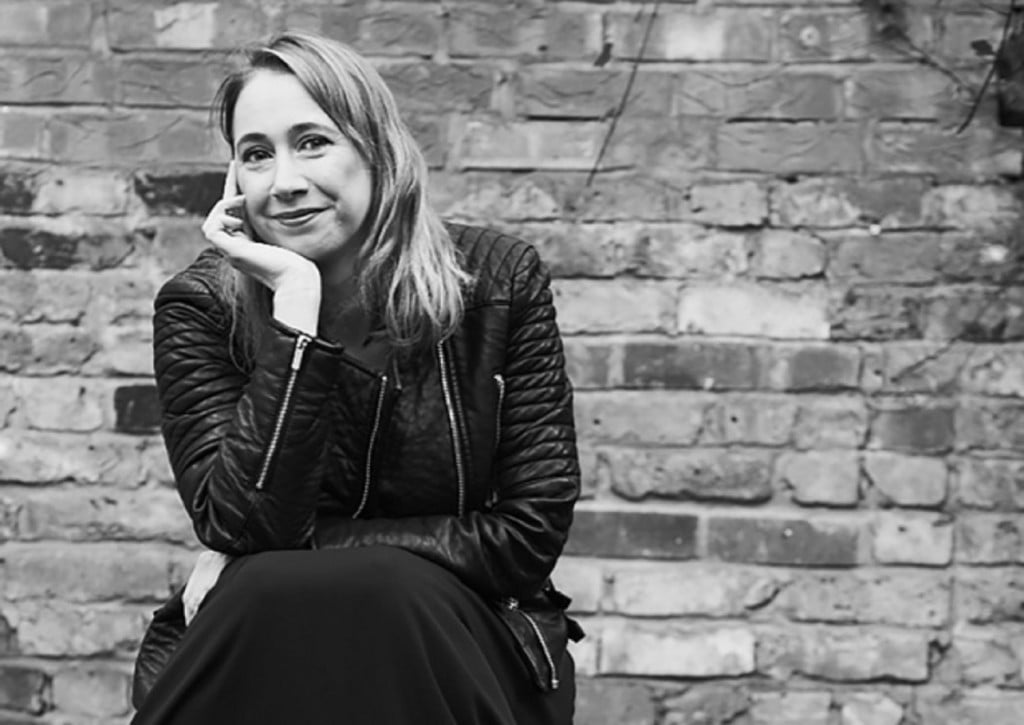 If you ever feel like you would like to hear some funny yet wise words then I suggest you hot foot it to a Tiff Stevenson show immediately. Tiff’s new […] 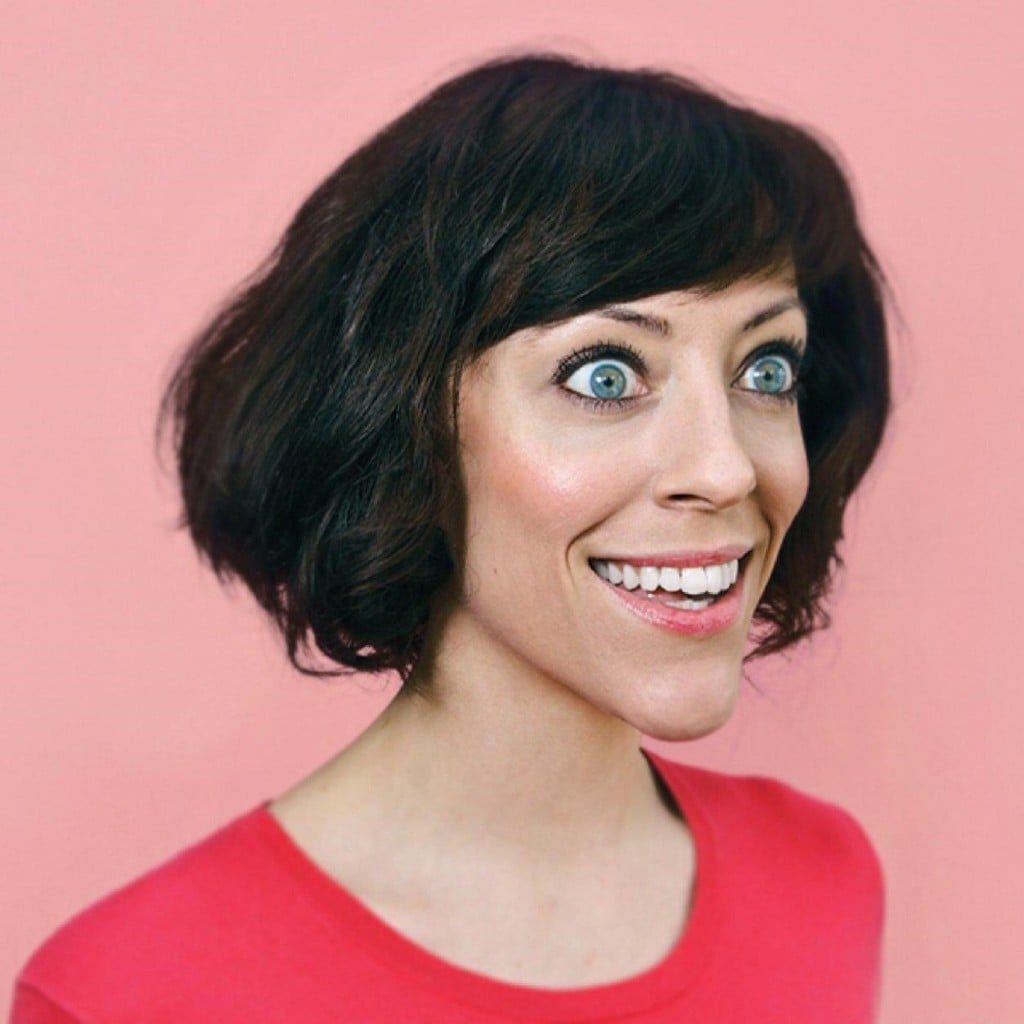 What is there to say about Alison Thea-Skot’s show? She greets the audience as they enter wearing a ratty wig and a bed sheet. Often a wig can be a […]

Have a Word, Abbie Murphy

Amused Moose Comedy Award nominee Abbie Murphy’s new show Have a Word introduces us to comedy character Essex girl Stephanie Vange. Stephanie is on her way somewhere, waiting for her […]

All Our Friends Are Dead 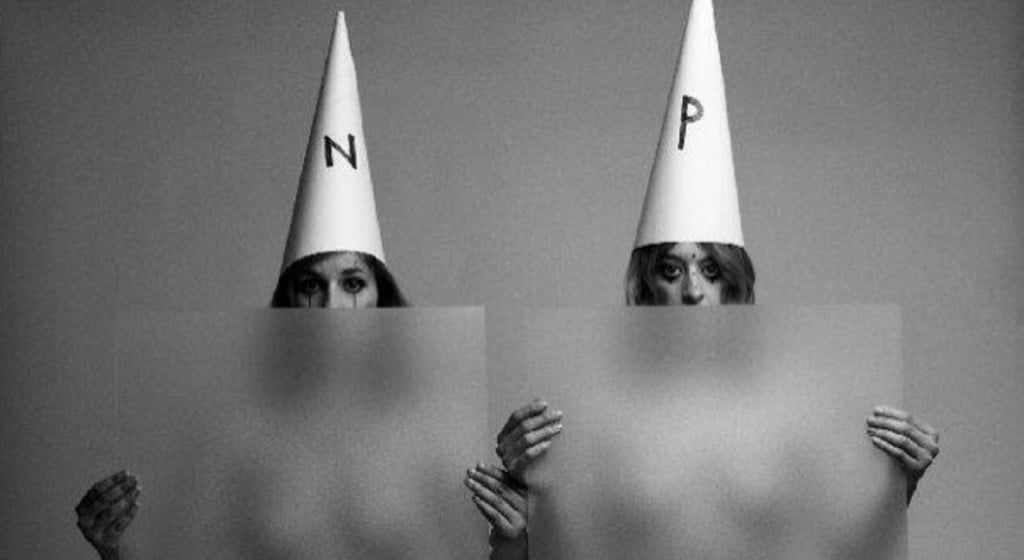 Norris and Parker are a double act. Norris is from London and Parker is from Manchester. Norris can sing like the Little Mermaid and Parker…will sing. Norris might have voted […]